Signs and symptoms of autism in kids are difficult to identify, but a recent study indicates that easy quantifiable artificial intelligence measures could allow for much earlier diagnosis of Rett syndrome and potentially other autism-like illnesses. 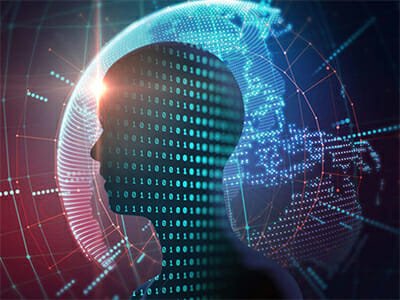 The research released in the journal ‘ Proceedings of the National Academy of Sciences ‘ revealed a machine-learning algorithm that could detect pupil dilation defects predicting autism spectrum disorder (ASD) in mouse models.

It also showed that the algorithm can detect correctly if a child has Rett syndrome, a genetic disorder that impairs cognitive, sensory, motor, and autonomic function from 6 to 18 months of age, as well as autism-like behavior.

Researchers hope that this scheme will be able to provide an early warning signal not only for Rett syndrome but for ASD in particular. They think it can also be used in the future to monitor the reactions of patients to medicines; a clinical trial is presently testing the drug ketamine for Rett syndrome, and a gene therapy trial is also in the works.

Researchers started with the notion that individuals on the spectrum of autism had changed behavioral states. Previous proof shows that the cholinergic circuits of the brain engaged in excitement are particularly disturbed and that modified excitement impacts both spontaneous dilation/constriction of the pupil and heart rate. Even before the animals started displaying ASD-like symptoms, the team discovered that spontaneous pupil dilation and constriction had been changed.