Recent business movements by Google and its parent company Alphabet show that the tech giant is investing strongly in artificial intelligence and data with hopes of reinventing the U.S. healthcare sector at $3 trillion. 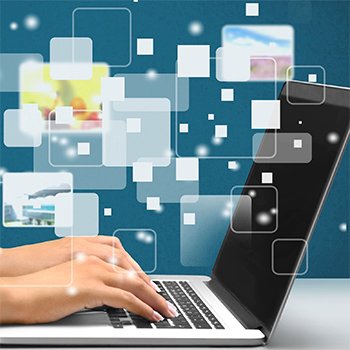 Google is supporting an early-stage study project called Medical Digital Assist in combination with Stanford Medicine as it explores methods to use artificial intelligence to enhance doctor visits. The main goal is to use Medical Digital Assist to leverage systems for speech and voice recognition that can assist doctors with note-taking and documentation.This tool, which can listen in to physician-patient discussions, not only transcribes dialogue but also automatically takes appropriate notes as a means to better coordinate care teams, reports Android Headlines.By picking up important phrases in these discussions, the system can interpret medical terminology and, in turn, decipher which components of the conservation are of special significance. The exchange, however, is far from being foolproof. According to a recent study,the technology has an error rate of about 20 percent. Google and Stanford continue to train the AI system to improve clinical outcomes.

Google announced three years ago the creation of an image library that enables itself and other organisations to train AI models to detect illnesses such as diabetic retinopathy— one of the fastest increasing causes of blindness in the world. In this case, Google taught the models using pictures that it gathered from a computer vision system that could read retinal fundus pictures or the eye’s inner lining. Dr. R. Kim, chief medical officer and chief of retina services at Aravind Eye Hospital in Indialately experienced this technology during Google’s first real-world clinical use of the algorithm.

Google has also started working on an electronic health record model that predicts a host of patient results using machine learning. Among them: the potential length of hospital stay for a patient, readmission odds, and the probability of death. In a latest study, the Google team proved how their profound learning models can create patient-relevant forecast sets using detected EHR information. The advantages are twofold: an intuitive EHR not only has the ability to help physicians relieve some administrative job, but it can also recognize patients who need the most attention — in some cases even before a negative event happens.