Adoption of Electronic Health Records in India is in an infant stage. To adopt it at the national level, the stakeholders need to take various steps. The government has taken various initiatives to promote the use of EHR in India.

There is a system called e-hospital developed for use in hospitals and dispensaries across the country which is currently running in about 50 hospitals. Similarly, to automate various processes, AIIMS has implemented an IT solution. It is also working on similar lines to develop other modules and other institutions are trying to replicate it.

The Ministry of Health and Family Welfare has issued guidelines for EHR standards and meta-standards. Along with this, it is in the process of creating the National e-Health Authority (NeHA), which will look after standards related matters and also revise other regulations to deal with the issue.

An IT system is under implementation for the processing of insurance claims under the new National Health Protection Scheme and so is the National Medical College Network project to provide connectivity for telemedicine by the Ministry.

The Ministry of Electronics & IT has deployed telemedicine systems in several states in the country and sponsored R&D projects in various areas, including EMR system for oncology (at Regional Cancer Centre, Thiruvananthapuram), PHR management system, technology for HIE, among others. It has also created the reports “Recommended Guidelines and Standards for Practice of Telemedicine in India” and “Framework for Information Technology Infrastructure for Health in India” in the past that were extensively used in the finalization of standards in health IT.

To Top
Do NOT follow this link or you will be banned from the site! 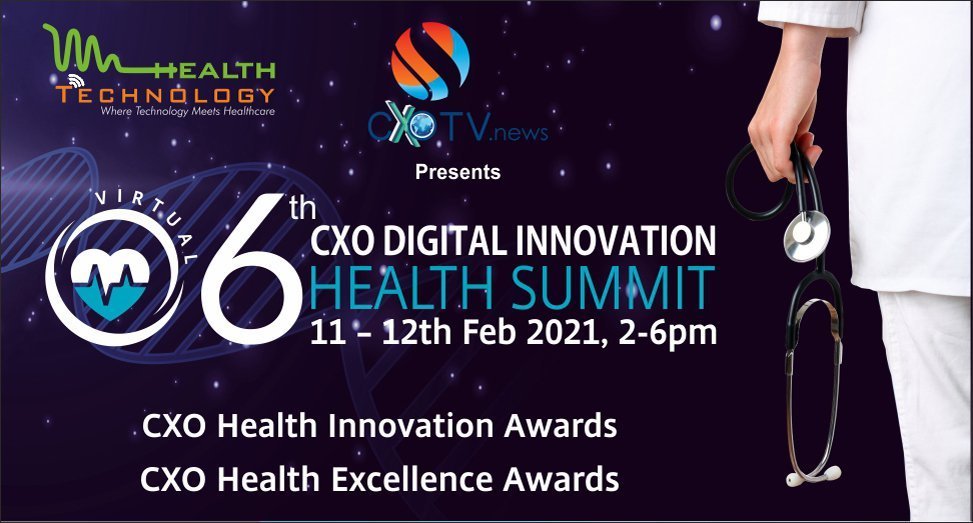