Junk Food is a term used for food containing high levels of calories from sugar or fat with little fiber, protein, vitamins or minerals. These foods lead to a rapid increase in blood sugar levels (high glycemic index) which forces the body to produce high levels of insulin to counter the rising blood sugar. 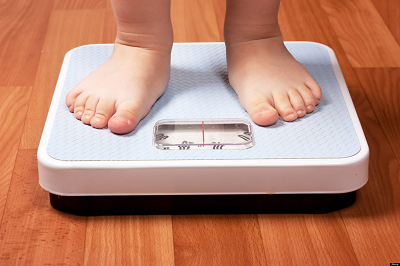 As reported by Indian Council of Medical Research (ICMR), development of obesity is multi-factorial and eating of junk and processed food is one of them. Childhood obesity is a risk factor of developing heart diseases and diabetes in later life.

The results available from 15 States/UTs of an ongoing ICMR India Diabetes (ICMR-INDIAB) Study on the prevalence of diabetes indicate overall prevalence of Diabetes varying from 4% to 13%. According to the Report of National Commission on Macroeconomics and Health, there were 641 lakh cases of Cardiovascular Diseases (CVDs) in India in the year 2015.

Ministry of Women and Child Development had constituted a Working Group on addressing consumption of foods High in Fat, Salt and Sugar (HFSS) and promotion of healthy snacks in schools of India, which has given its report.

The Food Safety and Standards Authority of India (FSSAI) constituted an Expert Group on Salt, Sugar and Fat. The Expert Group prepared a draft report on consumption of these items and its health impacts among Indian population and recommendations on healthy dietary intake of these items. While preparing the above report, Expert Group has considered WHO guidelines on ‘Sugar Intake for Adults and Children regarding the adverse impact of high sugar in foods.

ICMR, National Institute of Nutrition (NIN) and other institutions carry out research and studies related to food and healthy diet. Apart from this, the consumers are made aware of food safety through consumer awareness programmes launched jointly by the Department of Consumer Affairs and the Food Safety and Standards Authority of India (FSSAI) which also includes advertisements in different media, campaigns, educational booklets, information on FSSAI website and Mass awareness campaigns.