State/UT, including in rural areas, is that of respective State/ UT government. However, National Rural Health Mission (NRHM) was launched in 2005 to supplement the efforts of the State/UT governments to provide accessible, affordable and quality healthcare to rural population throughout the country. 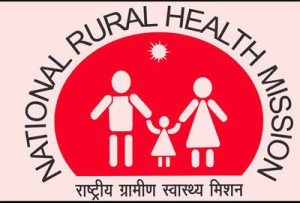 Public health being a State subject, appointment of healthcare providers falls under the jurisdiction of respective State governments. Government of India has not formulated any separate scheme to appoint rural healthcare providers. However, under NHM support is already being provided to States/UTs, inter alia, for recruitment of health human resource, including for rural areas, on contractual basis, based on their proposals.