The Madurai bench of the Madras High Court on Wednesday directed the state government to install Magnetic Resonance Imaging (MRI) scanners in government hospitals in all district headquarters in the state within a year. 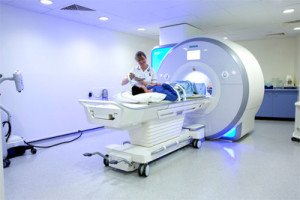 The court gave the direction on a public interest litigation (PIL) petition after it was submitted that such a facility was at present available only in hospitals attached to government medical colleges, reports The Hindu.

A Division Bench of Justice A Selvam and Justice P Kalaiyarasan said they were passing the order in the interest of the people living below poverty line, who were unable to access MRI scanning facility.