Nasdaq-listed Cognizant Technology Solutions (CTS) has said that its existing deal worth $2.7 billion with Health Net was being deferred after it was acquired by Centene; sending CTS shares on a tailspin in the US markets. 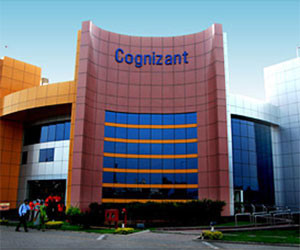 The shares were down 3.5% on a flat NASDAQ market in early trades. Health Net, was a key client of Cognizant Technology Solutions (CTS), was acquired by Centene.

In the current year alone, CTS could lose nearly $100 million. Despite this loss, the company reaffirmed its earlier guidance. CTS expects its revenues to be at least $12.24 billion in 2015.

CTS and Health Net announced a seven year deal in August 2014 whereby CTS would provide a range of businesses to Health Net. The deal was valued at $2.7 billion.

Health Net was acquired by Centene for $6.3 billion in a cash plus stock deal. Consequent to this deal, the size of engagement between CTS and Health Net was reduced to $520 million over a five year period from the earlier $2.7 billion over seven years with the possibility of the original agreement not being implemented.