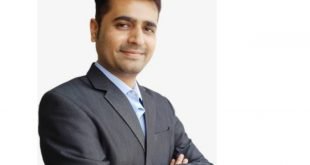 Credit bureaus and FinTechs should collaborate 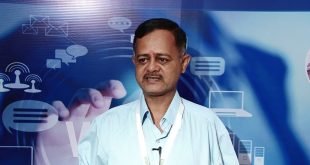 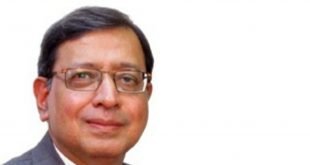 COVID-19: Role of Technology in Mitigating NPA & Challenges of NBFCs.

Transcription of the video Interaction –

I think in a country like India, the banning of crypto currencies for next ten years is a must. Right now, on a scale of maturity level, Bitcoin is the only cryptocurrency which has reached the second level of maturity.

The total number of Bitcoins which can be mined is fixed. So, everyday computer scientists are mining newer cryptocurrencies. What happens as a result is that the value of all crypto currencies including bitcoins varies on a daily basis. As on today, the value of one Bitcoin is about $6000 which is a very high number.

There are about 2000 to 3000 different crypto currencies but Bitcoin is very popular and most well known. What is happening now in the cyber World is that people are going into locking the systems remotely.  Now you do not browse the internet, rather the Internet browses you. And everything about you is known to five top tech companies of the world, i.e. Facebook, Google, Microsoft, Alibaba and Amazon. They know everything about you like what you do, your mobile number , email ID, when did you visit a particular store or when you had a surgery or when you visited your girlfriend and what you talked to your girlfriend and that is the most risky thing. They might therefore take inappropriate of the bitcoins lying with you.

India is going to ban the trading of Bitcoins or other cyber currencies for the next ten years and that Bill will be presented in the current session of the Parliament. Money laundering is becoming a very important aspect. So, if we have black money with us, we may be able to convert that into a Bitcoin and keep it over there. For example, I have a Bitcoin and it is something like that cigarette smoking is banned in a complex but keeping a cigarette in your wallet is not banned. I may not trade my Bitcoin but I can keep a Bitcoin with me.

You have to do the encryption with the private key which can be opened only by the public key and this way you can make many of the Bitcoins illegal and how? You hack the certifying authority which has issued the digital certificate and immediately what will happen that your digital signature will have no legal value over there which in turn will make your digital currency or Bitcoin become illegal entity.

Previous Cleartax ensures compliance, security and improves your cash flow | Dev Ramane | ClearTax
Next How to build the next generation of fintech ? 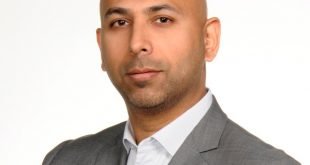 Reimagining Banking During and After COVID-19